Darkness & Shattered Coexistence in the Capital of Lights 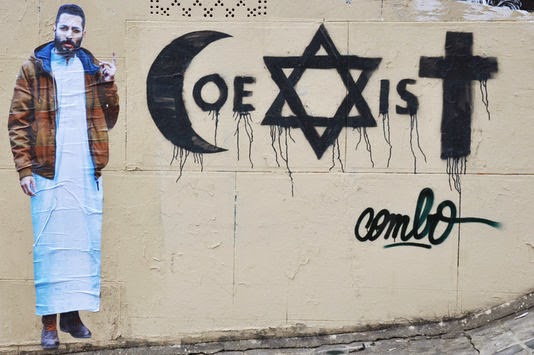 Combo, self-proclaimed Djih-artist,strong advocator of "more humus and less Hamas", was beaten up in Paris as he tagged the walls of the capital with his coexist-ence dreams.
French born, non-religious son of a Christian Lebanese father and a Muslim Morroccan mother, eldest of four boys, he has decided to fight against extremism with the means at his disposal: art, or more precisely street art. His messages are sprayed globally and address the subjects that hurts most, be they the censorship in Hong Kong, the nuclear disaster in Chernobyl or the smoking ban in LA.
He wants to always be where he is least expected.
His motto is
"Fear No one. Fear Nothing".
He has no plans to change or stop his work and he will continue spreading his word of peace and coexistence, through his bruises, and bandages and despite his agressors.
AD 04.02.15 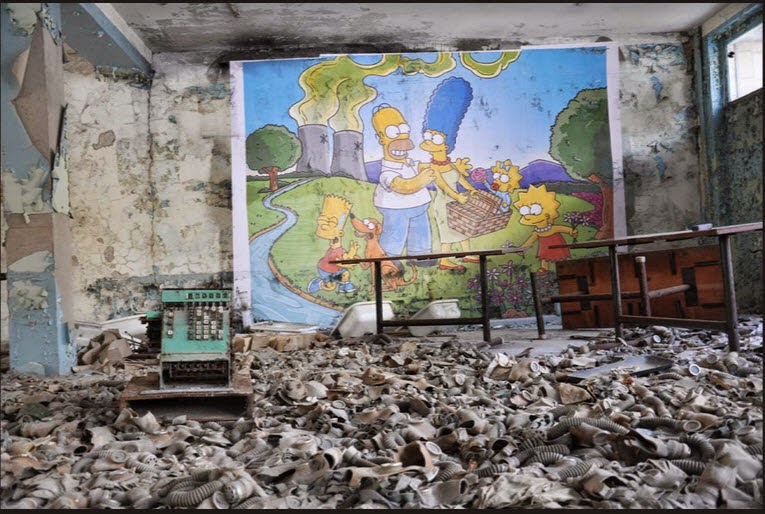