WikiTerror
Terror, from the Latin verb terrere meaning "to frighten".
The emotion of terror is an extreme form of fear that results in paralysis of the will. (Other forms of fear can lead to more active fight or flight responses.)
The goal of a regime of terror is to inspire dread and to paralyze the will to resist the objectives of the perpetrator.
In English common law, the term "in terrorem" relates to provisions in contracts that are designed to compel compliance to the terms by fear of serious financial consequence of a breach. "In terrorem populi" was a criminal offence in common law of moving about armed despite the absence of violence or riot.
David Forte states that the primary difference between terror and terrorism is that while illegitimate terror can be neutrally evil, i.e. random violence committed by robbers, rapists and even soldiers, terrorism has the additional political or moral dimension, being the systemised use of randomly focused violence by organised groups against civilian targets to effect a political objective.
Email Post 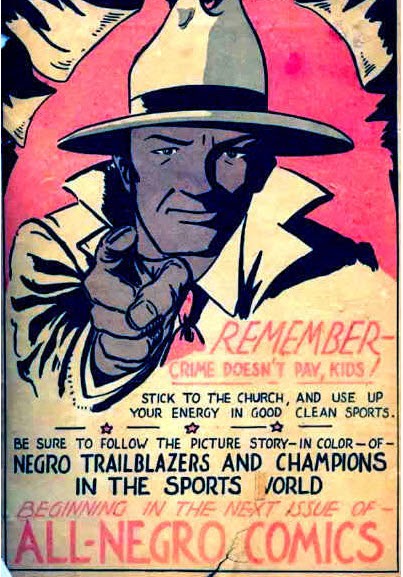